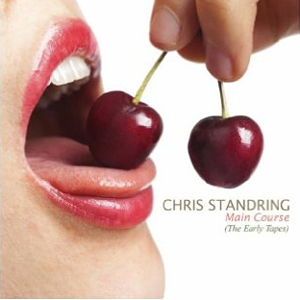 Back in 1989 when Chris Standring lived in the UK he recorded an album in Stoke-On-Trent. Completely self financed, the album was an incentive to make a trip to the USA to see if he could manifest his wildest dream of getting signed to a record company. After an unsuccessful trip to Los Angeles, with zero takers, Chris returned to London a little dejected and decided to get back to freelancing as a guitar player. Twenty two years later, following several successful commercial records, Chris decided to release these early tapes on his own Ultimate Vibe record label. One for the die hard CS collector, these early recordings show the musical path Chris was destined to be on, albeit an edgier one.