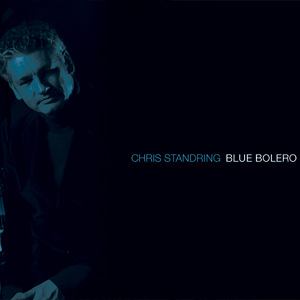 With his sixth CD, Blue Bolero, Standring returns with a left-turning musical project so daring in its scope but still so true to his sound that it is destined to be one of the year’s most-discussed projects, while certainly sure to be remembered in years to come as a highlight of the guitarist’s works. He’s taking a chance with Blue Bolero, but it’s one his fans will certainly embrace as they follow Standring’s ever-evolving career. “I think this one is probably the most honest CD I have recorded so far,” Standring says. “I didn’t care about commercial constraints. I didn’t care about having special guest performers on the album for the sake of creating a sales and marketing perception. Everyone who performed on this CD was there because I felt they were the absolute best to help realize this album.”